As social media replaces television, digital ads are filling timelines and Facebook feeds as regularly as commercials air throughout SportsCenter and the evening news. With the progression of digital media and the rise of social campaigns, agencies and their CEOs are now taking to Twitter to connect with consumers. Not only are they listening to their audiences, they're sharing key insights and helpful business practices as well. Here are the next 20 CEOs to follow on Twitter (part 2 of our list of 60):

Everyone should follow the CEO of Deep Focus. Literally everyone. This list is mainly for influencers looking to learn from the savviest executives in the business. While Ian Schafer is definitely that, he's also a hilarious follow on Twitter. He's witty, engaging, and pop culturally attune -- he's also the guy who captured the video of Knick legend Charles Oakley taking on MSG security. 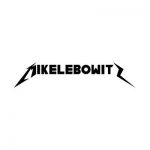 Big Spaceship's founder and CEO is a man of the people. Like the rest of us, he mostly tweets about politics these days. Given that consumers are boycotting brands with even slight traces of Trump on their products, Mike Lebowitz would be an interesting follow for any influencer looking to understand how politics affect advertising.

The timeline of Fantasy Interactive's CEO is as technologically dizzying as one would expect -- and also every bit as satisfying. One tweet he's moderating a design panel, and the next he's flying a plane to work. David Hugh Martin is definitely a solid follow for any influencer interested in tech and adventure. 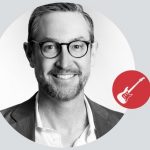 Matt Williams, CEO of The Martin Agency, has a timeline feels like a proxy for your favorite advertising trade publication. He retweets a ton of industry news, along with a healthy amount of real news (no, no fake news). He's one of the more informative tweeters on this list. 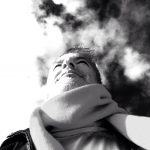 CEO of Siegal+Gale, Howard Belk knows a thing or two about design and brand building -- just look at all of the job titles in his bio. He claims to employ simplicity, but no one who does that much is ever really simple. Give him a follow to find out how complex he really is. 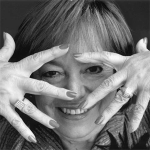 Margery Kraus is another executive who with a progressive and liberal timeline. As the founder and CEO of APCO Worldwide, Kraus' ring true to her agency's mission to employ forces of change in their client's campaign.

Tim Fagan's twitter is low key and family friendly. The CEO of G/O Digital tweets about his kids as much as he tweets about the industry. He's an interesting follow for anyone looking to know more about the man pushing digital marketing forward. 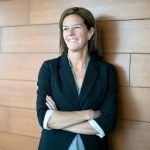 It seems like the more daring a CEO is on Twitter, the less followers they have on the platform. Hopefully this list will change that. Dianne Wilkins, CEO of Critical Mass, is another executive who likes to mix activism with industry news. She should be an obligatory follow for progressive thinkers.

As noted on Ad Age's compilation of A-list agency standouts, 180LA has made major waves in the industry. Michael Allen, 180's CEO, makes it very clear through his Twitter what type of leadership and commitment to team building is needed to create such waves. 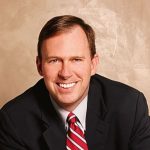 Tim Hanlon is one of the busier CEO's on this list. The founder of the Vertere Group has also founded ventures with Publicis and IPG. Give him a follow to stay up to date with everything he has going on. 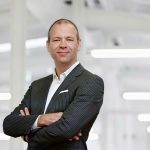 There are still bigger and better things on Brett Marchand's mind, even though his agency, Cossette, is already the largest advertising and communications agency in Canada. Give this CEO a follow in order to track Cossette's continued growth as they shake things up on both sides of the border. 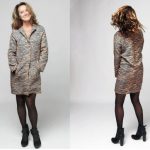 Antoinette Hoes might actually deserve two spots on this list. Serving as both Wunderman Amsterdam and Blast Radius' CEO, she has a lot on her plat. But she's always willing to share. Her timeline is filled with links and details on all of her speaking engagements! 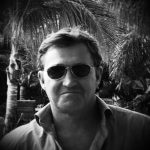 A self proclaimed "wanderer," Chris Weil's Twitter exhibits the type of childlike curiosity necessary to drive true innovation. Give him a follow if you're just as curious about the advertising world around you. And check out Momentum Worldwide's spot on the same Ad Age list that 180LA is on. 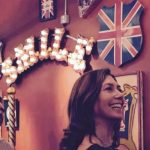 An advocate for women in marketing (and everywhere else), Lindsay Pattison, CEO of Maxus Worldwide, often tweets the keys to success for anyone looking to make it in the business--particularly those who have been historically and systematically kept out. 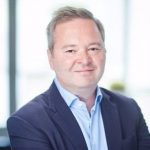 Maybe the most forthright executive on the list, Jeremy Galbraith, the CEO of Burson-Marstellar, lays his calling card out in his bio: "I tweet my personal views about politics, communications, sport, elephants, dogs & anything else that interests me each day."

The first "follow for the mentions" account we've had in awhile on this list, Sid Lee's CEO, JF Bouchard is a solid follow, as he's often tagged in new and exciting news regarding his innovative global creative agency. 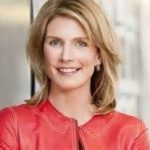 Another CEO with lots to say, Christine Fruechte just spoke to thedrum.com on Mary Tyler Moore's legacy and influence on her life. As the CEO of Colle+McVoy, her tweets are just as insightful as her press coverage. 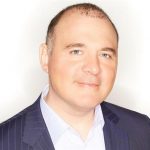 Like 180LA and Momentum (and TBWA), Ad Age also recognized MullenLowe Group on their list of agency standouts. Influencers should give Alex Leikikh a follow to get a true feel for the man closest to the merger of Mullen and Lowe. 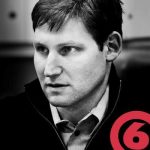 On Twitter, Jeffrey Katz is an active advocate for Definition 6, the digital marketing agency he serves as CEO. Tweeting inline with his agencies commitment to "strategy, storytelling, [and] solutions," Katz is a solid follow for anyone with a similar mentality. 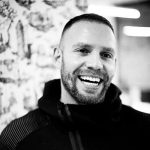 Jason Stein's pinned tweet, originally sent out during the Super Bowl, sort of spells out everything you need to know about him: "a $5M TV spot is running on the TV in front of you. RT if you're looking at your phone." Five thousand people affirmatively retweeted that observation. Laundry Service's CEO is grounded an realistic in his relationship with advertising. He's a solid follow for influencers interested in insights that are actual insights, and not just industry buzz.

Stay tuned for part 3 of our list of the top 60 agency CEOs to follow. In the meantime, find out how to create reports to prove your social media ROI.