As social media replaces television, digital ads are filling timelines and Facebook feeds as regularly as commercials air throughout SportsCenter and the evening news. With the progression of digital media and the rise of social campaigns, agencies and their CEOs are now taking to Twitter to connect with consumers. Not only are they listening to their audiences, they're sharing key insights and helpful business practices as well. Here's 20 more agency CEOs influencers should be following on Twitter, completing our list of 60.

Down to talk about his big teeth, big forehead, and big laugh, Paul Venables is a great follow for his sense of humor alone. Venables Bell & Partners’ CEO also has big insights. We can’t wait to see where he takes his San Francisco based agency in the future. 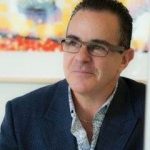 One of the few creatives who also wears the hat of an executive, Luis Miguel Messianu is an eccentric CEO. At the helm of Alma, he’s certainly making waves in the industry. 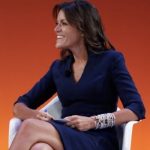 Wendy Clark discovered Twitter before most of the other execs on the list. Tweeting since 2008, those who follow DDB’s CEO have been privy to her knowledge and marketing expertise for a long time. Give her a follow so you learn from her as well. 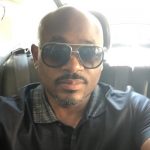 A man of many trades and a master of most, Steve Stoute originally made his name in the music industry—”a legend in two games, like  Pee Wee Kirkland” as rapper Pusha T would put it. Coincidentally, in his first big win in advertising, Stoute called on Pusha T to write what would become McDonald’s infamous “I’m Lovin’ It” jingle. Translation’s CEO is as skilled a marketer as he is a hit maker.

Bob Jeffrey is the only executive to make the list who is no longer currently a CEO. While still a Chairman for J. Walter Thompson, Jeffrey hasn’t been a CEO since 2015. As far as Twitter goes, though, he has a delightful “dad Twitter.” If your grandfather was a skilled and knowledgeable marketer, his post retirement timeline might look similar to Bob Jeffrey’s. 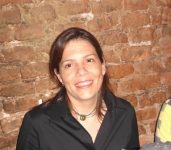 CEO of Saatchi & Saatchi NY, Andrea Diquez is a heavy hitter in the world of advertising. Having been with Saatchi & Saatchi in different roles since 2007, we’re excited to see what Diquez will do as the newly named CEO of their New York operation. 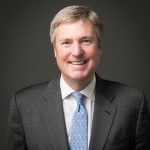 BBDO NY’s CEO is also a Chairman at PAL New York, Red Cross, and Global Dignity. John Osborn is a busy man. Give him a follow to learn more about what he’s up to. 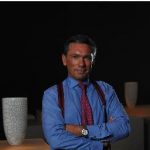 Another BBDO executive, Andrew Robertson has been at the helm of BBDO Worldwide for 13 years. If you’re interested in John Osborn, it’s only right to follow Robertson as well. 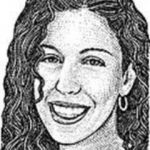 Fun fact about Sarah Hofstetter: She’s collected over 800 pez dispensers. Also, as the CEO of 360i, she’s a champion of progressive and meaningful content. 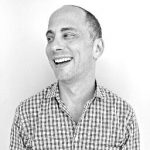 Jeff Dachis is another “former CEO” on the list. Being one of the original founders of Razorfish in 1994, Dachis has accomplished a lot over the years. Currently, he’s the CEO of OneDropToday, a data-driven self care solution for diabetics. 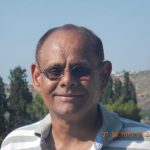 Describing himself as a “serial entrepreneur,” Responsys founder is also the CEO of Engage.Social and, most recently, NewzSocial. Give Anand Jagannathan a follow to stay up to date with all of his latest projects. 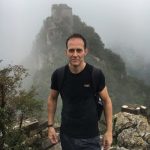 One of the many authors on the list, Adknowledge’s CEO, Ben Legg, has a lot to say about advertising—he’s also a frequent keynote speaker. Give him a follow to find out what he has to say next.

Kathy Bloomgarden is a good source of trade news for marketers. Ruder Finn’s CEO stays on top of what’s happening in the world of advertising, and shares it with her network. For that, she’s a good follow. 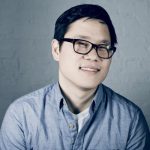 The first “follow for the mentions” CEO we’ve had since Part 2 of this list, John Noe isn’t a very active tweeter. But he’s often mentioned in news involving ROKKAN, as the founder and a very hands-on chief executive—so he’s worth keeping an eye on. 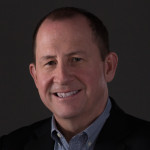 Based out of sunny California, Tom Bedecarre is a Stanford DCI Fellow and President of WPP Ventures—in addition to being the co-founder of AKQA. Another busy CEO, Bedecarre won’t slow down anytime soon. Give him a follow and try to keep up. 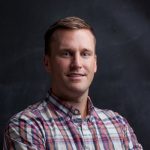 Known as the “mayor” of his agency, RTOWN’s CEO is a man of the people. Give him a follow and become a part of his constituency. 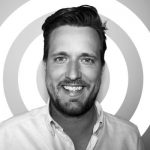 From across the pond, Oli Yeates is making waves as the founder and CEO of Clicky Media. The agency’s name alone embodies everything we aspire to be as digital marketers. Give him a follow, and find out why he was named Outstanding Cheshire Business Leader in 2015. 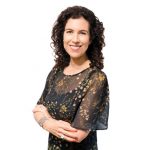 Marla Kaplowitz, MEC’s CEO, is another great follow for those looking to stay up to date with industry news. A self proclaimed “infotainment junkie,” Kaplowitz is on top of it all. 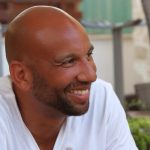 Another CEO from the UK, Rob Pierre has made enough noise as the CEO of Jellyfish for us to hear him here in America. For anyone looking to track the progress of an up and coming agency, he’s the man to follow. 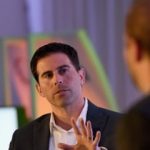 Transparent’s CEO considers himself an “agent for change”—something the industry is lacking these days. A good man and a charitable entrepreneur, Brandon Starkoff deserves to be championed. Give him a follow to support his causes and his agency.

From start up moguls to marketing tycoons, this concludes our list of the top 60 agency CEOs to follow on Twitter. Check out Part 1 and Part 2 for a look at the first 40 on the list.

Build Strategy Twitter Protection de la marque
PREVIOUS POST
One on One With Sarah Troncone of Cohn & Wolfe: What's Her Next Move
NEXT POST
Digimind Enjoyed Some Fun in the Sun at Social Media Marketing World