How one agency planned a successful campaign by analyzing social media KPIs.

When marketing and communication agencies plan and design a campaign, the most fundamental questions they have to answer aren’t creative or operational in nature; they’re strategic. What are the most relevant KPIs for the campaign? How can the campaign's strategy achieve alignment with the needs of the target audience while meeting customer business goals?

Answering these questions is difficult for three reasons:

To demonstrate how one of our customers overcame these challenges, here is a case study following a successful campaign of the St. John’s agency. The study demonstrates how KPIs from past campaigns helped to inform the marketers’ planning, and how the results yield important and translatable takeaways for subsequent campaigns.

St. John's is an agency which specializes in comprehensive approaches to PR, community management, social media marketing, and branded content management for both strategic and operational brands. The team has carried out many successful campaigns, but in collaborating with one of their top clients, they found themselves facing a large social media related challenge.

One of St. John’s top clients, the St. Michel brand, embarked on an ambitious rebranding effort which required a huge volume of communication and a corresponding commitment to listening to and understanding the results.

At the outset of the project, St. John’s intended to: 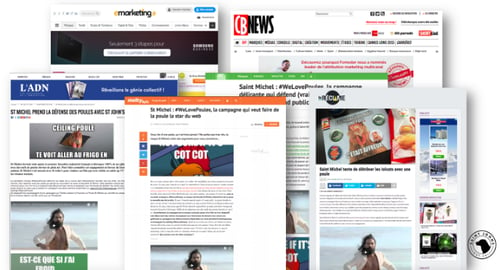 In 2015, St. Michel became the first French biscuit maker to manufacture 100% of its products using cage-free eggs. St. John’s sought to capitalize on this advantage by highlighting the brand’s ability to satisfy consumers while simultaneously representing a conscientious consumer choice.

The agency kicked off planning the campaign by analyzing previous food & beverage campaigns from comparable brands outside of the agency's portfolio. During this phase, they used Digimind Social to identify KPIs and insights into critical issues which were relevant in those campaigns. The findings included:

The St. John’s team used these insights to develop a campaign which avoided these pitfalls. (For more on using social media data to create a campaign strategy, find a previous case study here.)

The data-driven campaign sought to maximize coverage through playful content meant to entertain, and to minimize the impact of negative terms by expanding the role of user-generated content (UGC). With those guideposts established, the #WeLovePoules campaign was born.

Although the above advertisement is in french, the successful use of humor in communicating St. Michel's campaign for CSR remains apparent.

In addition, real-time dashboards were set up on Digimind Social for community management, digital PR, and for any necessary adjustments coming up throughout the campaign. Real-time monitoring was set to track:

Through this constant monitoring, the campaign was launched as a highly-structured and organized effort which yielded results in a relatively small amount of time.

Initial results indicated a successful campaign and strong potential to deliver on the most important KPIs:

St John's campaign highlights a few best practices reproducible by agencies in other industries. These include:

If you’d had experiences in approaching the planning phase of a new campaign, please feel free to share them in the comments! 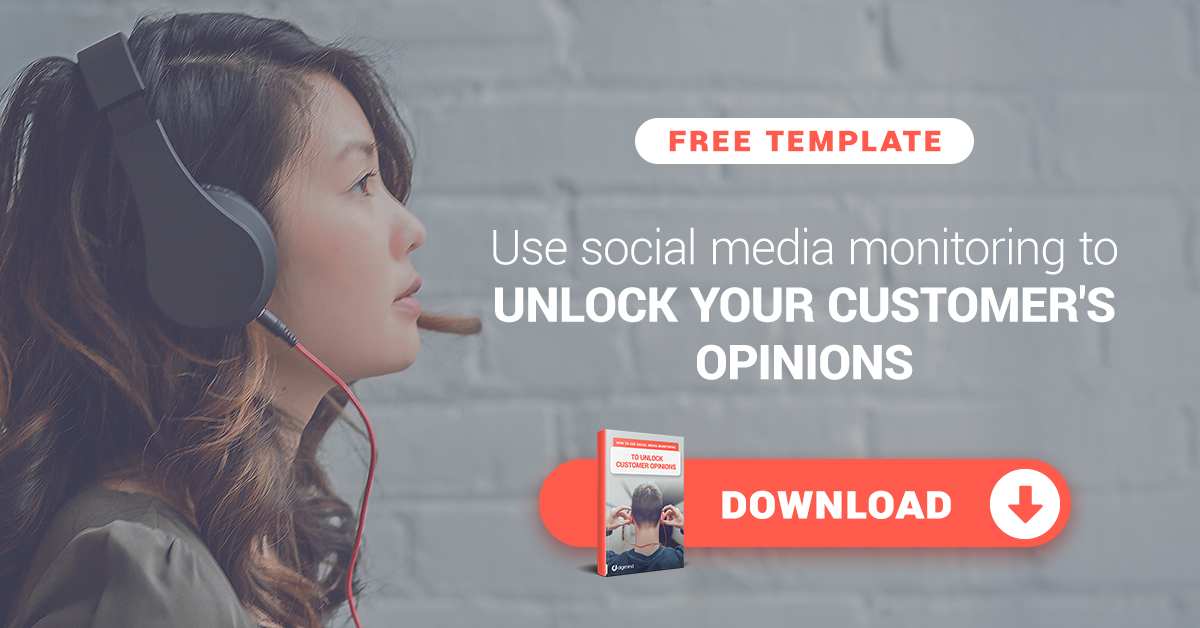 Christine is the US Marketing Director at Digimind. She interested in writing and talking about all things related to Marketing and business strategy, especially finding ways to help businesses grow faster and become more intelligent.