The 44 newest languages are: 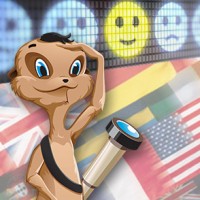 With the ability to monitor over 61 languages across countries worldwide, Digimind Social is a true global solution for international agencies and brands. Schedule a demo with our social media experts now!