With the new year, comes new possibilities and development in technology and social media. Here are 17 social media trends that marketers can't miss in the new year in digital, starting with content:

It's no secret that images have taken over our social media feed; as of 2016, photo and video sharing platforms like Instagram, YouTube and Snapchat have emerged as one of the top social networks, with users amounting from at least 100 million to 1 billion each.

In addition, nearly 80% of photos posted online are not accompanied by text. Will textual communication be replaced by images and videos?

Last fall, Apple unveiled a whopping 100 new emojis with the release of iOS 10.

Interestingly, emojis have evolved from a "nice to have" in personal conversations, to a mode of expression for users, both on public and private channels, in recent years. This can be seen from the fervent deliberation over adding new skin colours, flags, as well as moderating existing emojis -such as the pistol and peach emojis - to appear less suggestive. 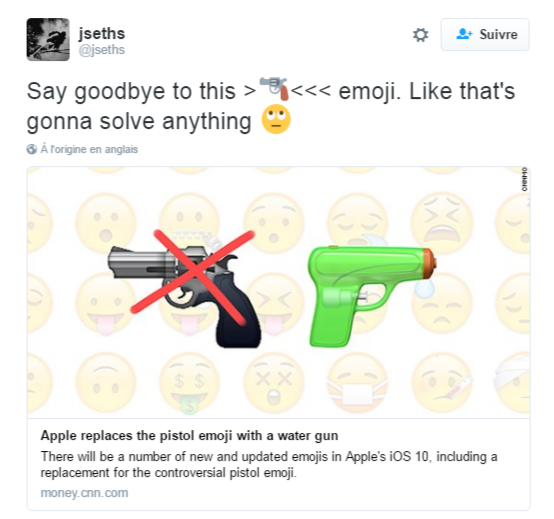 With the continued development of video functions on platforms such as Facebook and Instagram, it's safe to say that video will continue to serve as a medium for storytelling by brands and content creators alike.

In addition to live video, which is already available on Facebook and YouTube (and recently Instagram), 360 video is another trend to watch in 2017. Brands are increasingly investing in VR technology to introduce an element of authenticity and connectedness with their target audience, by immersing them in the experience that they are aiming to sell.

5. The evolution of news sharing on social media.

The 2016 US Presidential Election has shown how:

As social media has dramatically changed the way we communicate and share experiences, so too will news sharing.

Stay tuned as we uncover more trends to look out for in 2017! 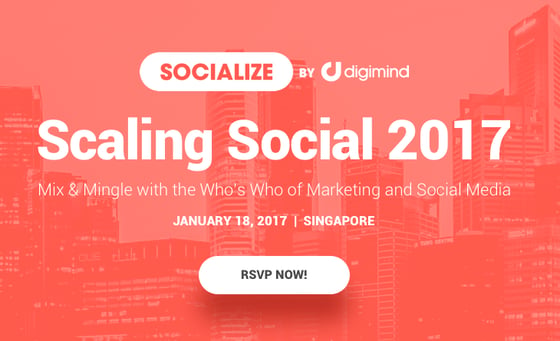