Two is the Magic Number

I came across an interesting article in The Guardian recently which got me thinking about Competitive Intelligence and the art of brevity. Here's the opening excerpt from the article:

"An economist walks into a bar. This is a true story; it's 2002, the bar is the Lava Lounge in LA, and the economist is an academic named Glen Whitman. He gets chatting to a fellow patron and mentions his line of work. "So," asks the stranger, "what are the Two Things about economics?" "Huh?" Whitman replies, confused. "You know, the Two Things. For every subject, there are only two things you need to know. Everything else is the application of those two things, or just not important." Whitman thinks, then replies: "One: incentives matter. Two: there's no such thing as a free lunch." Which is arguably a pretty good summation of the whole of economics."

What started out as banal bar stool conversation, has developed into a website, where Whitman has compiled a 'Two Things list' for a whole range of things, from public relations to piloting an airplane. He's been inundated with submissions from readers.

According to Whitman, "People like the Two Things exercise so much, because it forces them to extricate themselves from the weeds of detail and see the terrain of their own expertise afresh."

This idea of getting back to basics appeals to me. The Two Things rule forces us to condense our thoughts and to reflect on what's important. So, over to you! What are the Two Things that sum up Competitive Intelligence in your opinion? 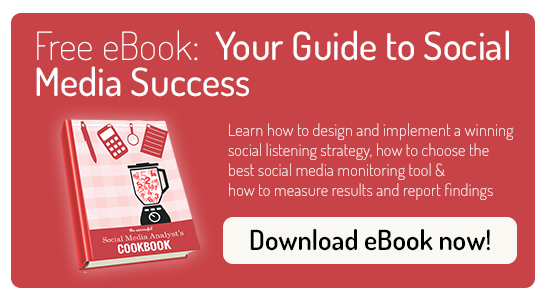